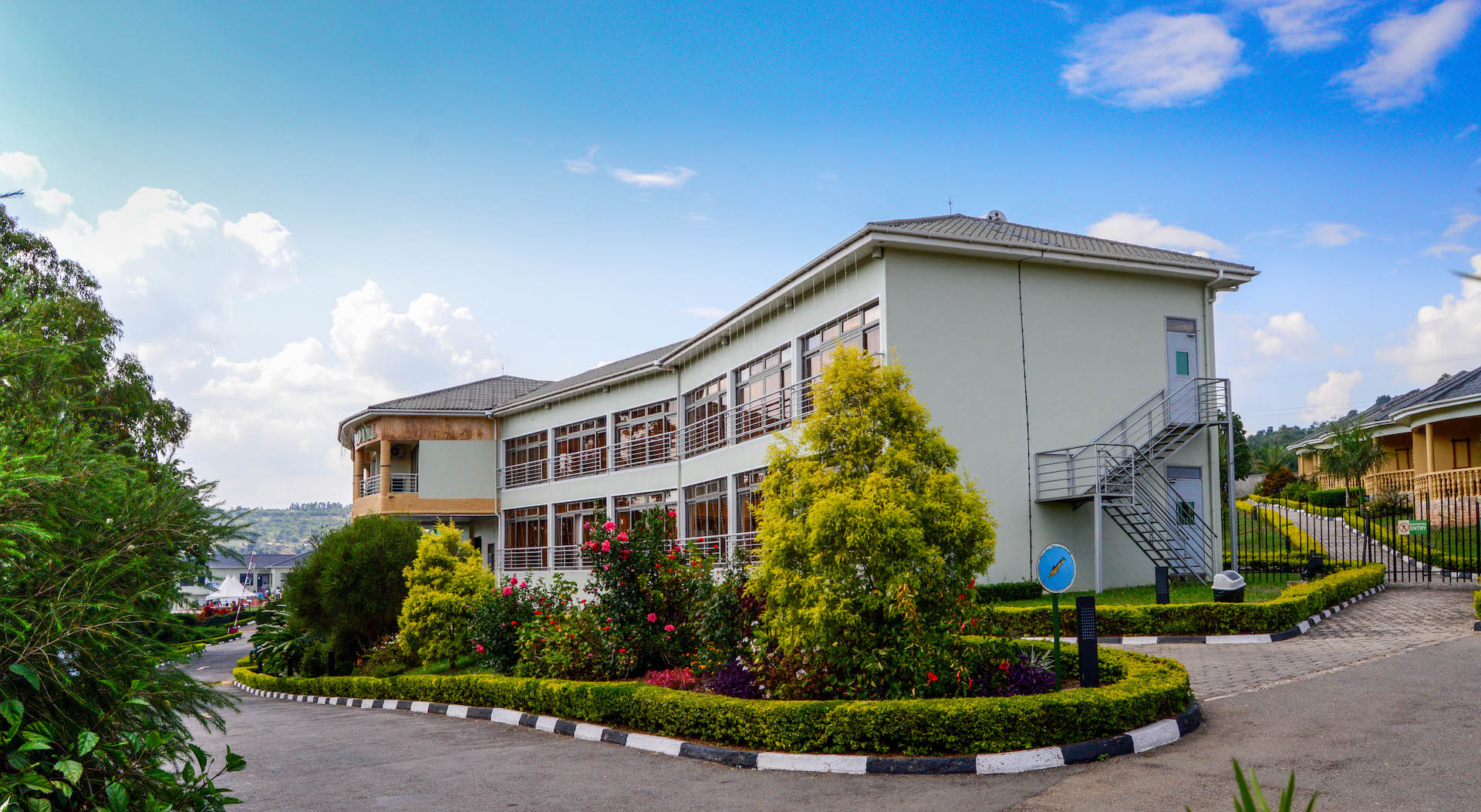 During the Bunyoro occupation of Nkore by King Olimi Rwitamahanga in 1520 in which period the kingdom lost most of its cattle, and the people experienced great famine "Ijuga Nyonza", a great battle was fought at Biharwe. In the middle of it, an ecplise of the sun took place forcing the Invaders into an immediate withdraw leaving behind all the cattle.
Ntare 1 Nyabugarobwera was the heroic king at the time. The "Eclipse of Biharwe" is acknowledged internationally and Is used to calculate periods in which the different kings of the Great Lakes region reigned.
Bihare was also the location of the palace of King Rugamba (Ntare 111) of Nkore, whose reign is thought to have been from 1587 to 1615.

Legends and available records say that in his reign, it rained heavily leading to heavy floods which killed people, and destroyed their livestock and crops. The King was compelled to call for diviners who slaughtered a spotlessly white cow on top of the hill called IGONGO in today's Rwenjeru near his palace in Biharwe,
The diviners performed rituals of veneration and supplicated until the water radiated to form what is presently known as Lake Mbuuro.
Located 12 kilometres from Mbarara city centre on the Mbarara - Masaka high way, Igongo Cultural Center and Country Hotel stands out and provides a warm welcome into the city. Igongo is strategically located and from there you can easily access major tourism attractions in western Uganda - including Lake Mburo National Park, Queen Elizabeth National Park, Bwindi Impenetrable National Park, Lake Bunyonyi. Camping is available as well!

Igongo has the largest museum in Western Uganda (Eriijukiro) and combines this with a crafts shop where you will be find a vast collection of local artefacts from all over greater Ankole. At Igongo also, you get to learn more about the 1520 AD Biharwe Eclipse monument that is situated atop the hill directly across from the hotel

The hotel area boasts of luxurious accommodation and various restaurants with both local and international cuisines and two bars. For relaxation and wellbeing, visit our health club which provides spa services, massage, swimming pool and salon.

For events and workshops, let Igongo make your party a memorable one with a large state of the art conference hall. Besides the conference hall which can host up to 500 guests in one sitting, the business centre provides facilities for workshops, meetings and other official events

Stories about the Igongo 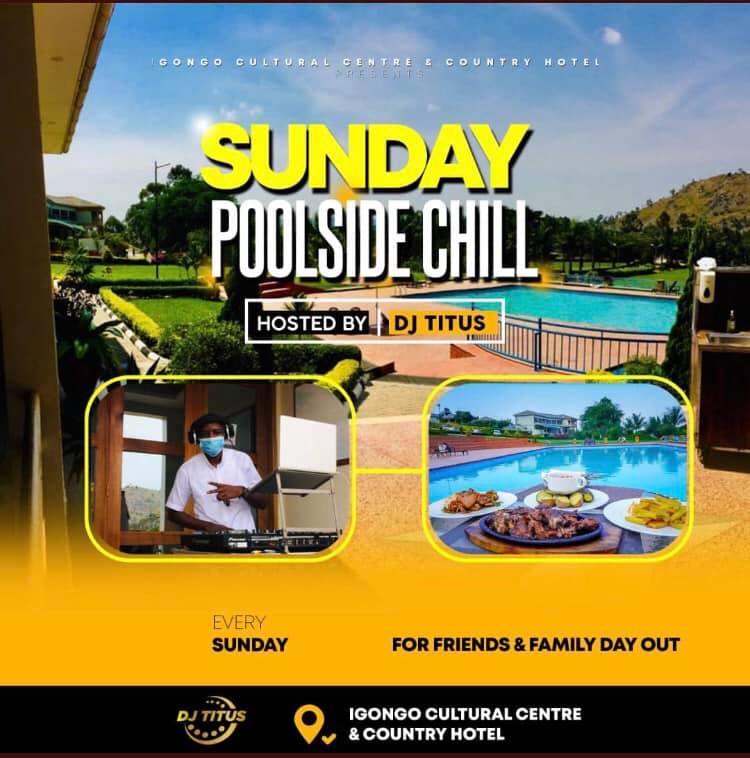